Meta posts about linkFilter, announcements.
What sites do you read every day?
Posted by 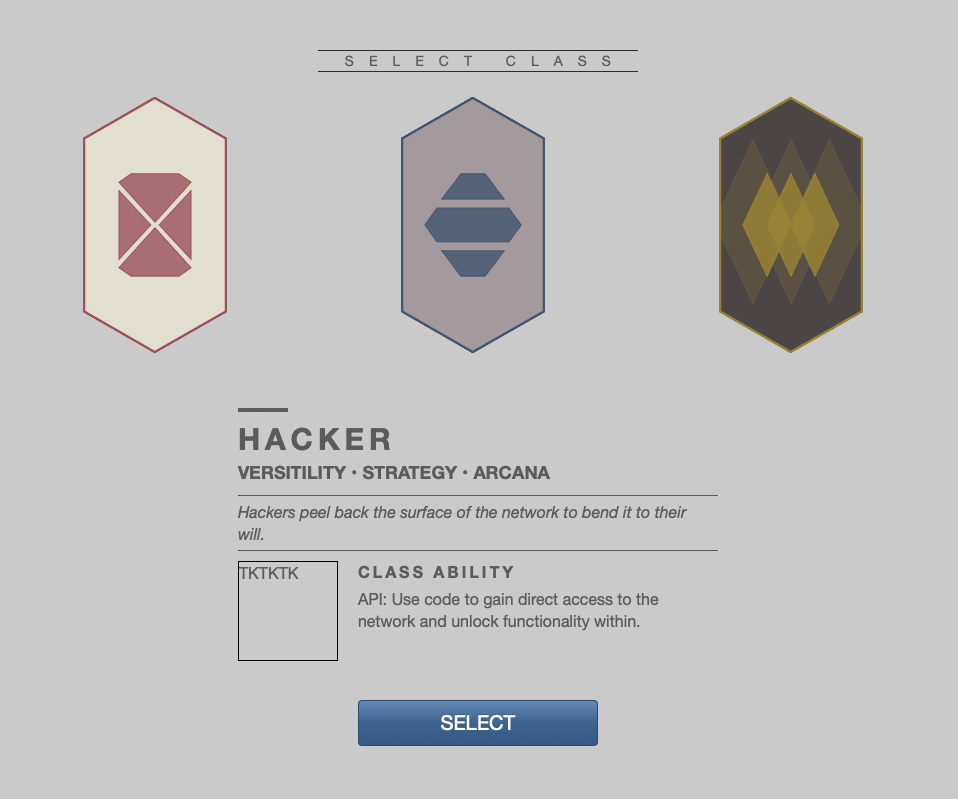 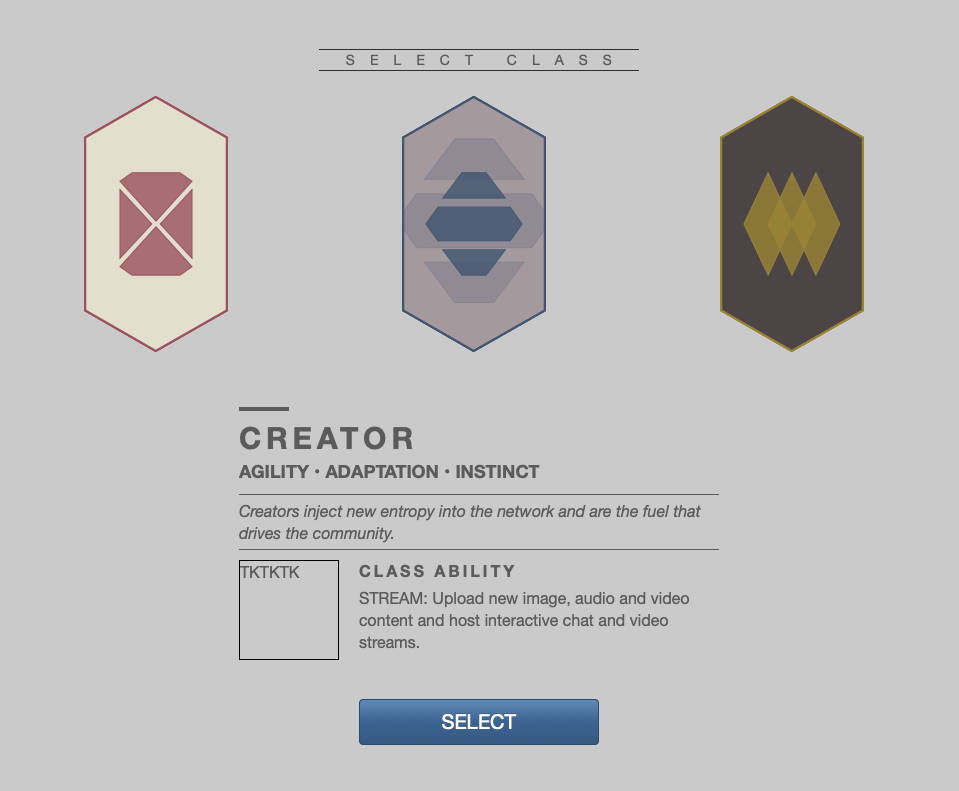 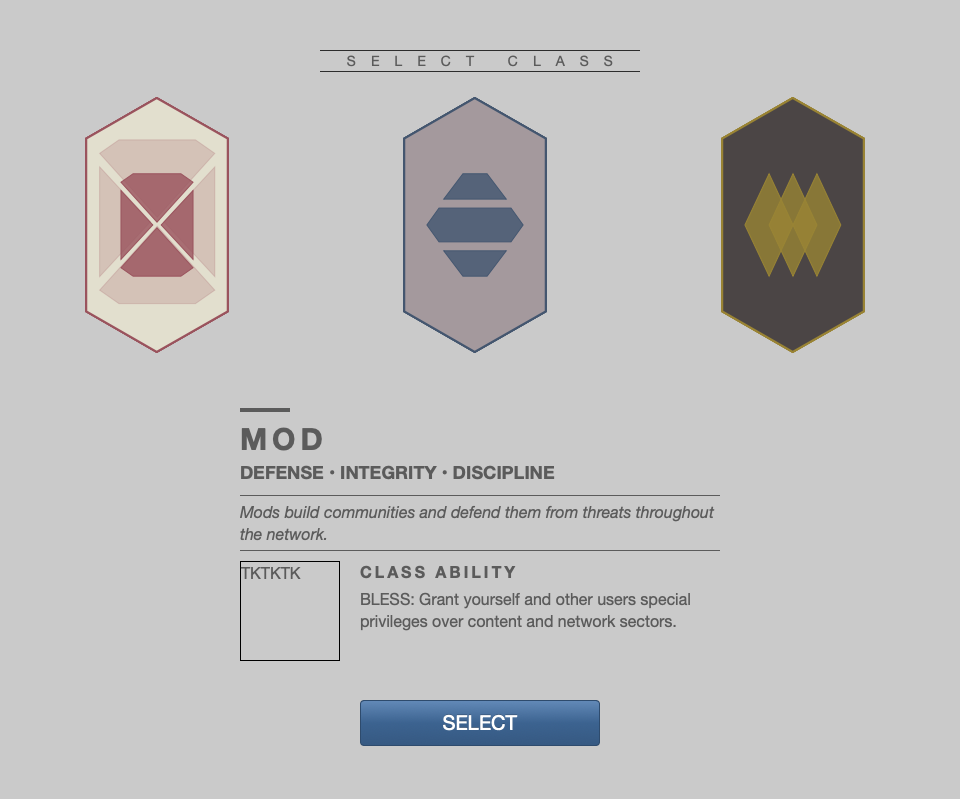 A deeply cool hack, even though it's a bit of a cheat. Still....WANT!

cornpone in linkFilter 1 year ago

Michael Orr's palingEnesia escapes easy definitions. ARe these works blueprints for 'pataphysical machines? Innovations in rubber stamp art? Secretive messages in a new visual language? They are all that and much more. palingEnesia represents a new kind of synthesis betwen visual poetry, abstract comics and collage art. Completely analog in origin, palingEnesia interrogates the boundaries berween the literary and visual arts in a unique and deeply personal way.

It's taking me a lot longer than expected to get RSS import tools working as gear. Rather than wait for all those pieces to be in place I went ahead and released the RSS output for sectors. Look in the upper right corner of the sector banner to find the link. 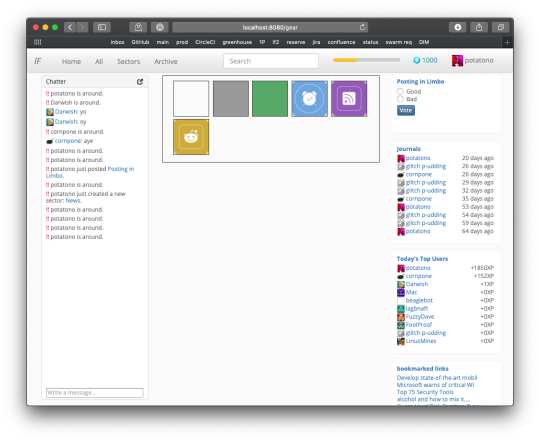 Darwish in linkFilter 1 year ago

[Sahan Journal] aim[s] to chronicle the struggles, successes and transformations of Minnesota’s new Americans, whose stories are often overlooked by traditional news organizations. As Minnesota becomes more diverse, Sahan will bring the stories of these immigrant groups to the mainstream, with the skill and deftness that they deserve.

0 Comments
Next Release: RSS In and Out
Posted by

I'll be continuing on the modernization and quality of life improvements here before returning to any RPG elements. Next up is support RSS feeds for both reading in posts to sectors as well as allowing linkFilter to integrate into RSS readers.

The next release will allow sector moderators to subscribe their sector to a number of RSS feeds. Only moderators will be able to see these feeds. They will be able to easily convert one or more items in the feed into posts in the sector. I may also add some auto posting ability, since it's still pretty dead around here.

All sectors and views will support an RSS output. Authenticated views like Home will include a token to make it easy to include your customized feed in a reader.

Other embed types like audio and podcasts will be added in a future release.

0 Comments
Next Update?
Posted by

All HTML editing is now done via Markdown. Here's some documentation.

cornpone in linkFilter 1 year ago

The former presidential candidate dropped in on an exhibition of the emails that fed a controversy which dogged her 2016 campaign.