Not finding what you're looking for? Try searching The Archive.

In the cut
X-posted by

glitch p-udding in Limbo 1 year ago

Genesis P-Orridge is talking about the day he was asked to rescue a series of radical movies made by William Burroughs, artist Brion Gysin and film-maker Anthony Balch from a skip. It was 1980 and P-Orridge was living on the dole in Hackney, east London, fronting art-punk band Throbbing Gristle. "Brion called me from Paris," recalls P-Orridge. "Anthony had died, and all the films they had made in the 1950s and 1960s were about to be destroyed. 'Here's the address,' he said. 'Do what you can to save them. Go and get them, and they're yours. You'll know what to do with them.'"

glitch p-udding in Pictures 1 year ago 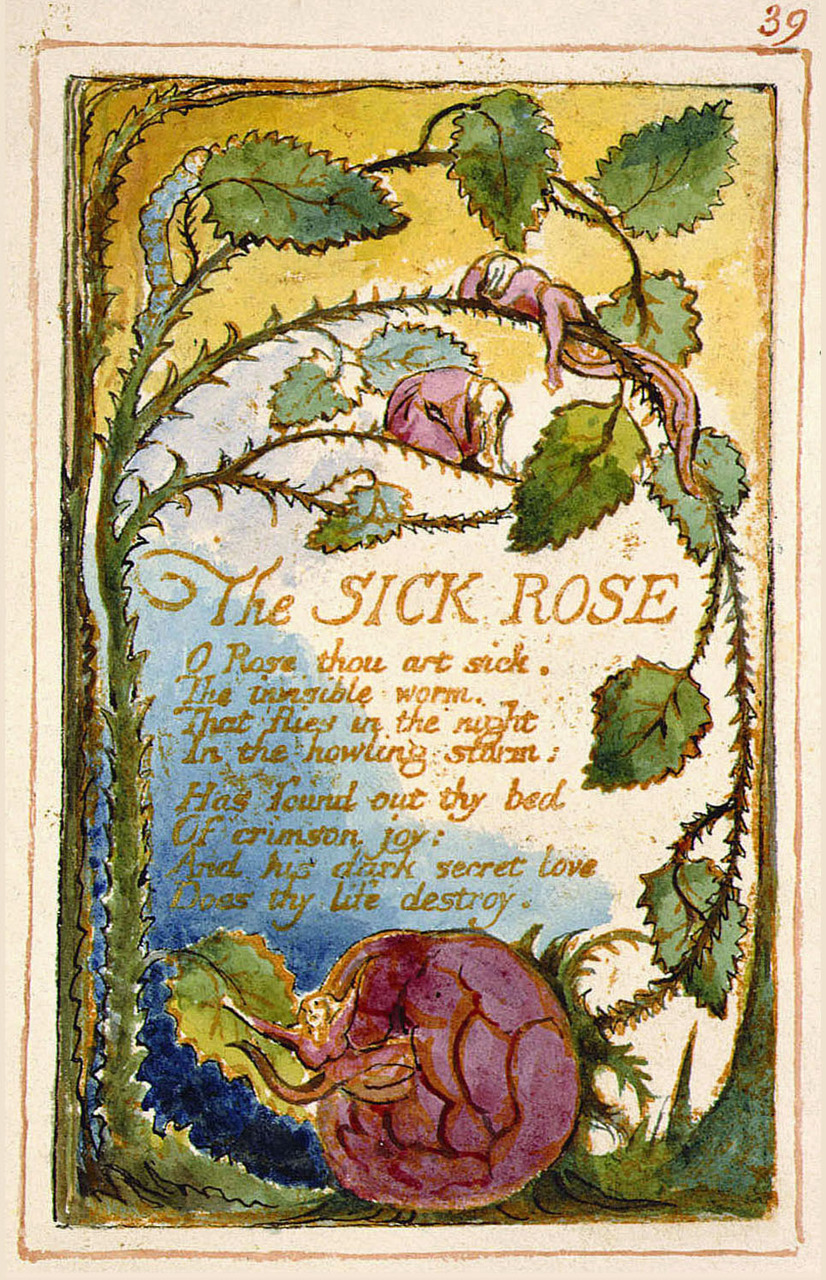 glitch p-udding in Limbo 5 years ago

On July 20, 1969, the Apollo 11 mission completed its journey to the moon. Although its crew of Neil Armstrong, Edwin Aldrin, and Michael Collins were highly trained, there was a significant possibility of disaster, and everyone knew that the astronauts might not make it back.


In case the mission ended in tragedy, President Nixon had a speech on hand to deliver to the nation to address the demise of the astronauts. The speech was written by one of President Nixon’s top speechwriters, William Safire, and sent as a memo to Nixon’s chief of staff, H.R. Haldeman, the night before the mission. It was finally unveiled to the public in 1999.
0 Comments
The most recent of many unjust and lawless Attorneys General
Posted by

glitch p-udding in Limbo 2 years ago

In the past 100 years, Attorneys General have violated the Bill of Rights; engaged in political corruption and lawless acts while advocating "law and order"; endorsed abuses of power in the name of "national security”; and refused to cooperate with Congressional investigations of wrong doing. The list of controversial Attorneys General who have undermined their oath to uphold the Constitution of the United States is long and includes eight individuals who served from the time of the presidency of Woodrow Wilson to the presidency of Donald Trump.